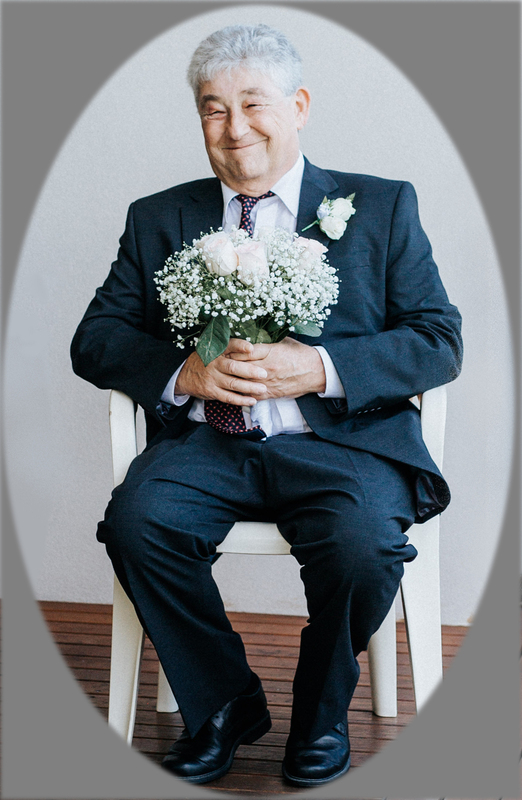 WE LOST DUNCAN in January 2019, but because, like Mike Newth he had emigrated to Australia, we didn’t get to hear the sad news until some time after the event.

Duncan joined the Cathedral choir in 1960, in the second tranche, destined to join the original 10 who were recruited the year before. He was one of three to join from Styvechale Primary School, along with Mike Barton and myself.

Duncan lived on the Leamington Road with his dad, Denis, a well known local builder, his mother Dr. Gray who taught at Whitley Abbey School, sister Alison, who now works for the UN, and elder brother John who played rugby for Coventry and England, and who also emigrated to Australia to play pro rugby.

I lived about half a mile away and sometimes met up with Duncan, although he was a member of a different group of lads, with whom we had a friendly and sometimes not so friendly rivalry.  Duncan was “the nice one” in his group and was always friendly.

We met up again at Styvechale School, joined the Choir and King Henry VIII Grammar School along with all the other Choristers, and we both played in the First XI together.  Otherwise our paths rarely crossed as he was a rugger star and I was busy trying to get hockey established at the school.

There were a number of boys in the choir with soloist quality voices, not least since the singing voice and a good ear were the qualities the Precentor sought as he selected his choristers. But I think it would be fair to say that had Brian Saunders not had such a superb voice, Duncan would have sung many more solos than he did. By far the finest singing I ever heard at school, was at a school concert in which Brian and Duncan sang  Mendelssohn’s “Ye spotted snakes...”

Duncan would be easy to falsely stereotype. He was very bright and exceptionally popular. Indeed he was the standout pupil of our year group. There the stereotype ends because he was kind, gentle and completely free of the swagger often associated with superstars.

In the photos included in “Following the Cross of Nails” there are two good shots of him, one studiously serious, and one laughing.  He was thoughtful.  I remember walks to school with him, when he would astonish me with his grasp of world events and his capacity to analyse. Yet laughter brings him to mind more readily.  He liked a joke, he appreciated wit, and he could entertain the peer group with measured irreverence and clever observations. Fortunately he also had the personal authority to intervene if others were inclined to take a joke too far.

He wasn’t a saint. I’m told he would push his luck with Geoff Courtois in English lessons, and ascribed ear trouble in later life with the consequent clips around the ear.

Duncan was an accomplished sportsman, and might well have been even better had he not devoted so many Saturdays to two sets of choir practice and Evensong. He continued to play Grade soccer well into his fifties, and from what Rebecca tells me must have been a very popular coach too – known to all, apparently, as “spunky dunc” – we of course will always remember him as “The Tweed”.

I lost touch with him after he emigrated, but managed to get in touch again, after commissioning the reprint of the Sadler photos. Duncan would have loved to have come to the 2012 reunion, but by this time had already got his cancer diagnosis.  Rebecca said that he managed to live for ten years, after having been given three years to live in 2008. He did get to see the book, and he and his family loved the memories and stories it evoked.

Duncan and Rebecca married in Coventry in 1975, at which point Duncan had been working on the oil rigs, whilst at the same time continuing his studies in Psychology. Shortly afterwards they moved to Zimbabwe to work on Rebecca’s family farm, but given the political situation, and after advice from Rebecca’s Dad, Duncan qualified in accountancy.

In 1980 they moved to Australia and he and Rebecca started their own computing business, with Duncan mastering yet another new skill – programming.  Duncan continued to work until 2018, finally becoming too ill. He passed away in January 2019, leaving two sons, Andy and Tom, and a granddaughter he sadly never got to see.

Rebecca sent this wonderful photo, taken at Tom’s wedding, of a proud Dad and that oh so reminiscent Tweedy grin.